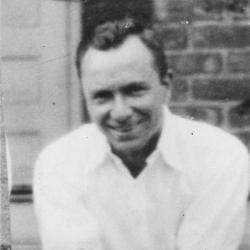 TIPPETT, TOM: Appointed for the preparation of a book dealing with certain aspects of the coal industry in the United States; tenure, twelve months from June 6, 1934.