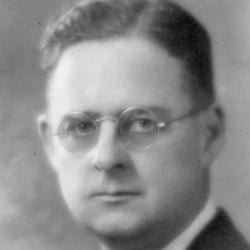 McDOWELL, TREMAINE: Appointed for the writing of a book to be entitled “Bryant in Massachusetts,” a biography of William Cullen Bryant from 1794 to 1825; tenure, twelve months from August 1, 1935.