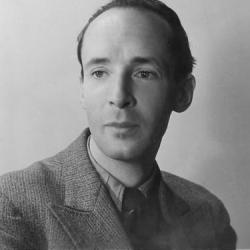 NABOKOV, VLADIMIR.  Appointed for creative writing in the field of the novel; tenure, twelve months from June 1, 1943.