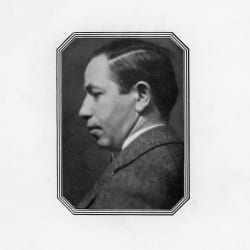 Auerbach-Levy, William: Appointed for creative work in etching and painting in France and Italy; tenure, six months from May 1, 1928.