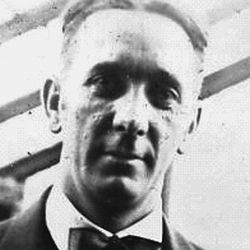 Eyster, William Henry: Appointed to study the physiology of the chloroplastid pigments, using genetic strains of Zea Mays, which vary in the amounts and proportions of the different chloroplastid pigments from a complete absence of one or more pigments to a full complement of all the pigments, principally with Dr. Richard Willstätter, Munich, Germany, and Dr. Otto H. Warburg, Kaiser-Wilhelm Institut für Biologie, Berlin, Germany; tenure, twelve months from August 20, 1927.