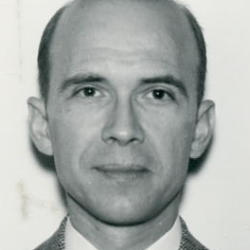 Jean Franco was the first Professor of Latin American Literature in England.  She was appointed Professor by the University of Essex in 1968, having previously taught at Queen Mary College and Kings College, London University.  In 1972 she took up a position at Stanford University where she was later appointed to the Olive H. Palmer Chair of 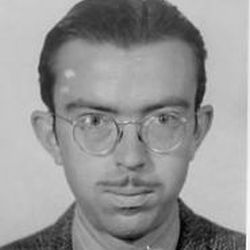