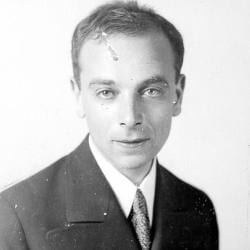 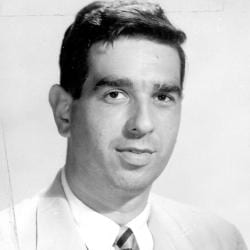 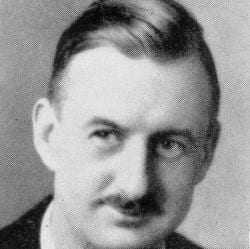 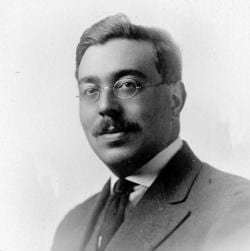 As published in the Foundation’s Report for 1926–27: Wiener, Norbert: Appointed for researches on Bohr’s almost periodic functions, on haphazard motion, on periodogram analysis, and other topics, connected with one another by forming extensions of the ordinary Fourier series and Fourier integral theory, principally at the University of Göttingen, Germany; tenure, ten months from April 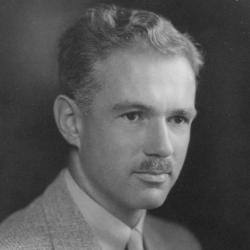 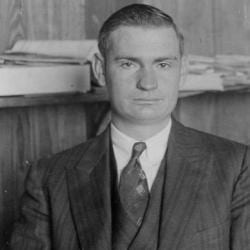 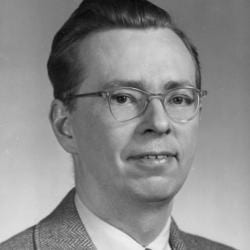 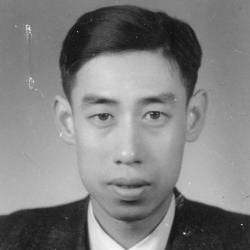 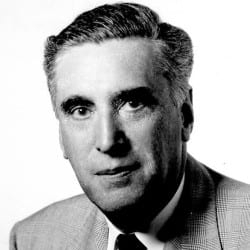