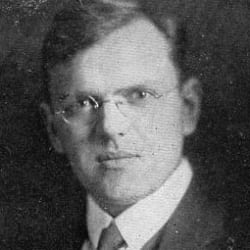 As published in the Foundation’s Report for 1926–27: Bainton, Roland Herbert: Appointed for the preparation of a book entitled “Calvin and the Advocates of Religious Toleration,” a study of the theory and practice both of tolerance and intolerance on the part of the Protestants in the sixteenth century; tenure, abroad, eight months from June 1, 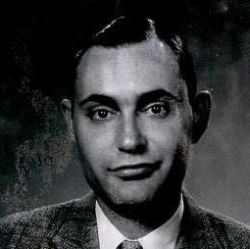