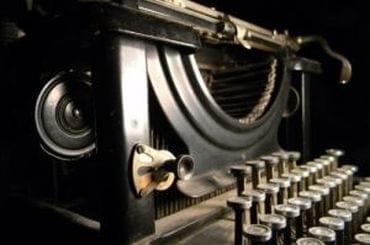 In addition, eight Guggenheim Fellows were Finalists for Prizes: in Biography, the late Deirdre Bair, Fellow 1985, for Parisian Lives: Samuel Beckett, Simone de Beauvoir, and Me, and George Packer, Fellow 2001, for Our Man: Richard Holbrooke and the End of the American Century; in Poetry, Mary Ruefle, Fellow 2002, for Dance, and Dorianne Laux, Fellow 2001, for Only as the Day is Long; in Fiction, Ann Patchett, Fellow 1995, for The Dutch House, and Ben Lerner, Fellow 2013, for The Topeka School; in Drama, David Henry Hwang, Fellow 1984, with Jeanine Tesori, for Soft Power. Finally, Mary Calvert, Fellow 2017, was a Finalist for the Pulitzer Prize in Feature Photography for her work looking at male sexual assault survivors in the military, which appeared in The New York Times and Yahoo News.

Congratulations to all the finalists and winners for this very meaningful recognition of their work.  The Guggenheim Foundation is proud to have had the opportunity to support them all, whether for the work that won the Pulitzer Prize or at an earlier point in their careers.