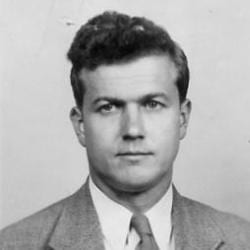 SHARP, AARON JOHN. Appointed for a study of the correlations between the plants of the Southern Appalachians and the temporate floras of the mountains and highlands of Mexico and Central America, with particular reference to the bryophytes; tenure, twelve months from June 1, 1944.