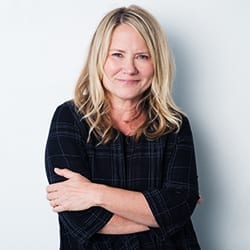 Amy Adler works across the disciplines of drawing, performance, photography, and film. Her practice explores media and process considering subjects that exist between paradigms and identities. Born and raised in New York City, Amy is a graduate of LaGuardia High School of Music and Art. She attended Cooper Union and went on to receive her MFA in art practice from UCLA and film production from USC School of Cinematic Arts. She has had multiple international and national gallery and museum exhibitions including solo projects at MOCA Los Angeles, the Aspen Art Museum, the UCLA Hammer Museum and the Museum of Contemporary Art San Diego. Her drawings, films and photographs are included in permanent collections worldwide. In 2005 Twin Palms Press released a large scale monograph entitled, Amy Adler Young Photographer. Amy's work is featured in multiple publications including Art and Queer Culture (Phaidon 2012). Her short films have screened at international film festivals including Frameline, Outfest, and BFI Flare. Amy Adler is Professor of Visual Art at the University of California San Diego where she has been teaching since 2004.