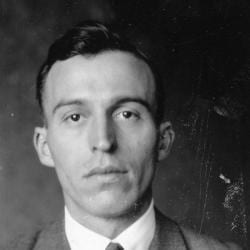 Smiley, Charles Hugh:  Appointed to investigate, in consultation with European authorities, methods of determining orbits of comets and asteroids, with especial reference to the fundamental operations common to various methods and to the elements invariant under the mathematical processes involved, with the view of simplifying the operations and lessening the labor required to compute an orbit; tenure, twelve months from September 1, 1929.