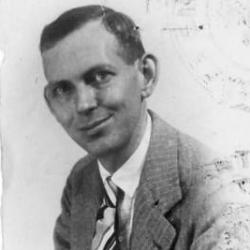 Kennedy, Clarence: Appointed to complete a study of the work of the Renaissance sculptor, Desiderio da Settignana, and of his assistants and associates, in Italy; tenure, six months from March 10, 1930.