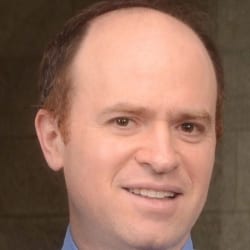 Dani Wise grew up in New York and received his BA from Yeshiva University and his PhD from Princeton (1996). After stimulating postdocs and visiting positions at Berkeley, Cornell, and Brandeis, he moved to McGill in 2001, where he is currently James McGill Professor. His primary research agenda has been to explore and promulgate the utility and ubiquity of nonpositively curved cubical geometry in group theory and topology. For this, he was awarded the Oswald Veblen prize in 2013, became a fellow of the Royal Society of Canada in 2014, spoke at the ICM in 2014, was Poincare Chair at the IHP in 2015, and received the CRM-Fields-PIMS Prize in 2016.