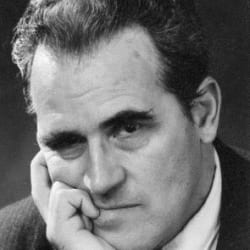 normal;”>Ten Songs, Songs to Walt Whitman with Orchestra.  Article in <i style="mso-bidi-font-style: