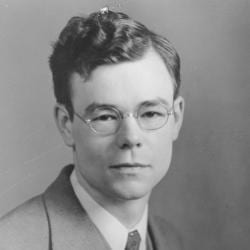 WORMUTH, FRANCIS DUNHAM:  Appointed for studies in the field of political theory, with particular reference to the doctrine of separation of powers; tenure, twelve months from August 15, 1941.