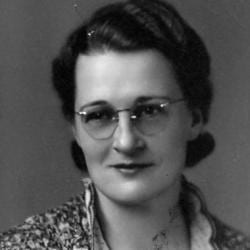 ROSENE, HILDA FLORENCE:  Appointed for investigations of the forces and structures involved in the absorption and transport of water in plants; tenure, twelve months from September 15, 1939.