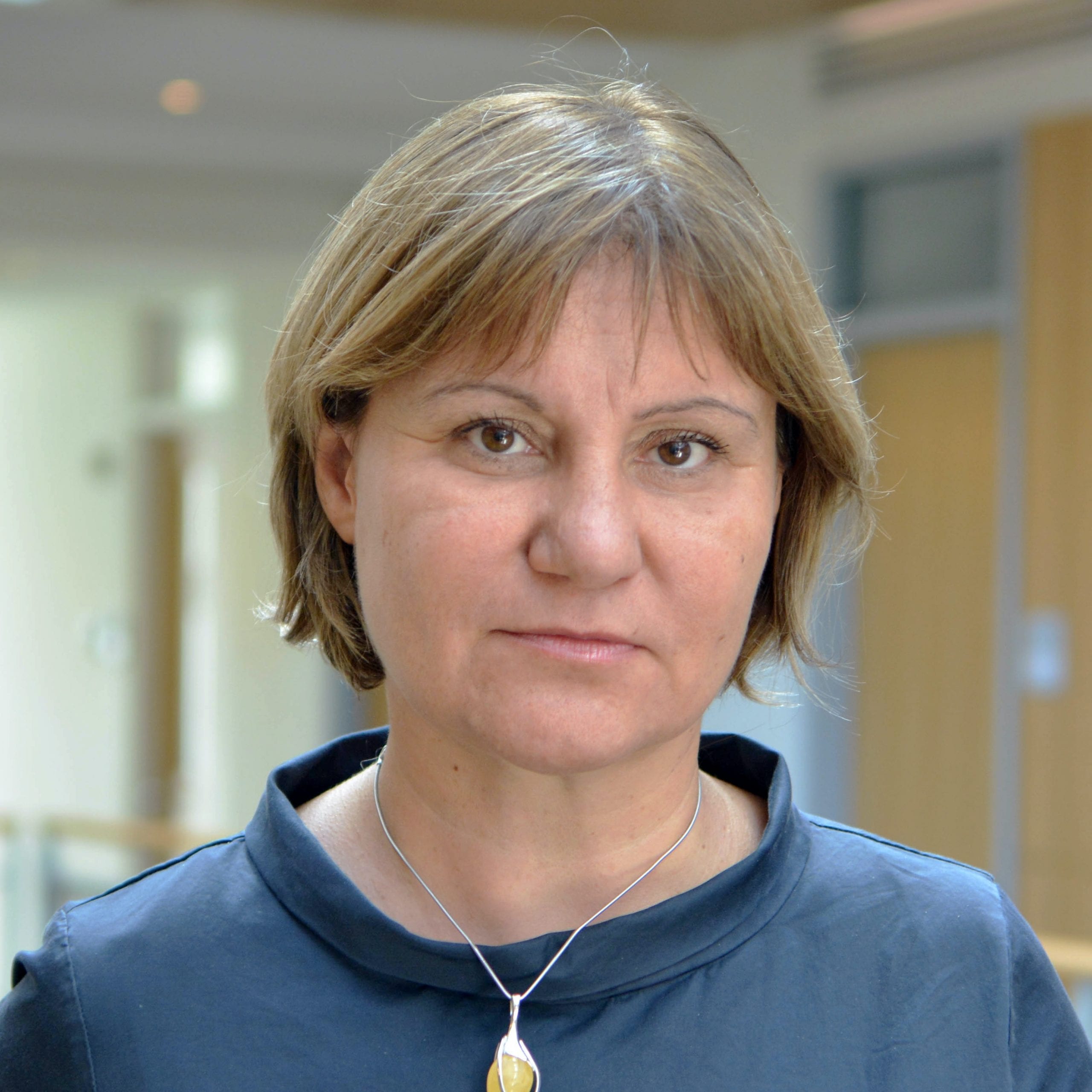 Isabela Mares is the Arnold Wolfers Professor of Political Science at Yale University. She received her PhD in Government from Harvard University. Prior to moving to Yale, Professor Mares has taught at Stanford University and Columbia University, respectively. Professor Mares has written extensively about comparative social policy in both developed and developing countries, taxation and fiscal capacity development, democratization and electoral reforms. Professor Mares is the author of four books which include The Politics of Social Risk: Business and Welfare State Development (2003), Taxation, Wage Bargaining and Unemployment (2006), From Open Secrets to Secret Voting (2015), and Conditionality and Coercion: Electoral Clientelism in Eastern Europe (2019). Her books have received numerous awards, including the William Riker Award for best book in Political Economy and the Gregory Luebbert Award for best book in Comparative Politics awarded by the American Political Science Association. Professor Mares is a member of the American Academy of Arts and Sciences and a former president of the Political Economy Section of the American Political Science Association. During the period of the fellowship, Professor Mares will complete a study examining how early democracies have adopted electoral reforms ending electoral corruption.