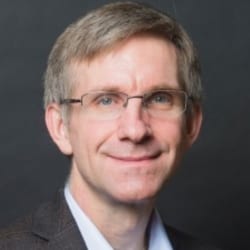 Jeremy Schipper is Professor of Religion at Temple University in Philadelphia, PA. He earned his Ph.D. from Princeton Theological Seminary. His research focuses on the Hebrew Bible (sometimes called the Old Testament) and issues of disability and race. Currently, he and his Temple University colleague Nyasha Junior are working on a book titled Black Samson: The Untold Story of an American Icon (Oxford University Press).

As a Guggenheim Fellow, Schipper will be writing a book currently titled Demark Vesey’s Bible: Biblical Interpretation and the Trial that Changed a Nation. In 1822, Denmark Vesey, a formerly enslaved man of African descent, was convicted of plotting an insurrection in Charleston, South Carolina. The book focuses on uses of biblical texts during Vesey’s trial and its aftermath.