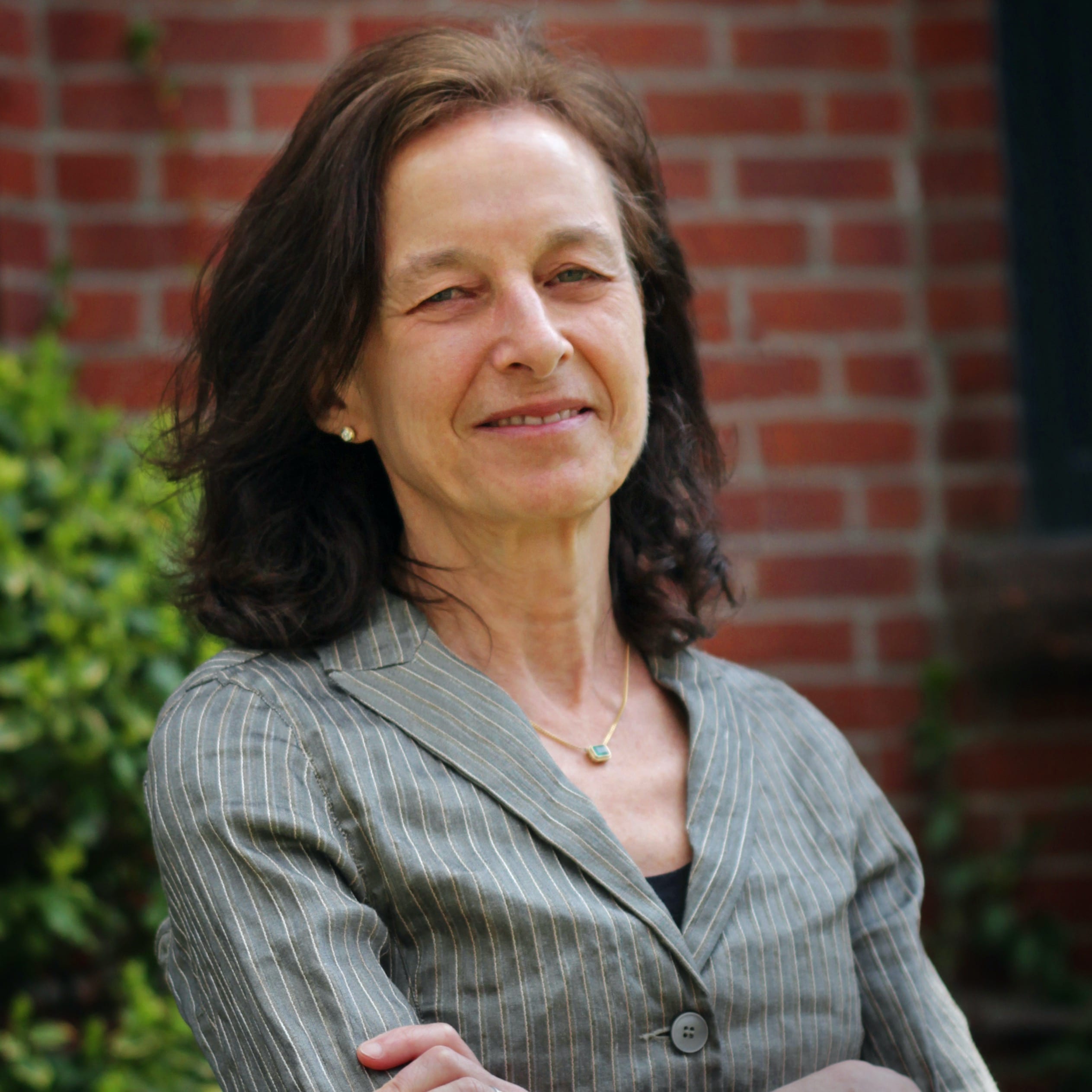 I am a Fellow of the Royal Society of Canada and a cultural historian of modern China. Three pivotal concerns drive my research: the material constitution of ideas, the cross-cultural interpenetration of epistemologies, and the refinement of historical method. My contributions in these areas include three monographs: Print and Politics: ‘Shibao’ and the Culture of Reform in Late Qing China (1996), The Precious Raft of History: The Past, the West, and the Woman Question in China (2008), and Republican Lens: Gender, Visuality, and Experience in the Early Chinese Periodical Press (2015). They also include collaborative work: three co-edited volumes—Beyond Exemplar Tales (2011), Women and the Periodical Press in China’s Long Twentieth Century (2018), and Women Warriors and National Heroes (2020)—together with an online database, “Early Chinese Periodicals Online.” My current project, “China’s Mundane Revolution: Cheap Print, Vernacular Knowledge, and Common Reading in the Long Republic, 1894-1955,” asserts the historical value of intellectual detritus. Shifting our attention from “knowledge what” to “knowledge how,” from the momentous to the mundane, it asks what lowly print editions, their heterogeneous brand of knowledge, and their inquiring readers can teach us about the vagaries—and failures—of China’s iconic 20th century revolutions.