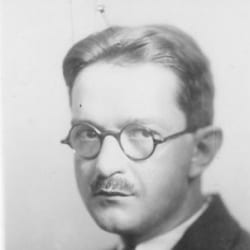 BAKELESS, JOHN EDWIN:  Appointed for the preparation of a work on Christopher Marlowe, designed to provide the most complete account possible of his life, his work and of the work of scholars and writers who have dealt with him; tenure, seven months from July 1, 1936.