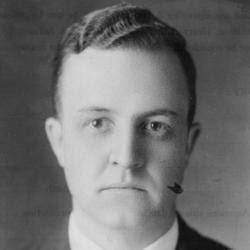 Wade, John Donald: Appointed for certain researches, abroad, in connection with John Wesley, with emphasis upon his environment—both as affecting him and as affected by him—with the ultimate purpose of explaining something of the influence of Methodism upon the culture of the present; tenure, twelve months from September 1, 1926.