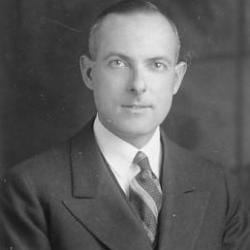 SCOTT, KENNETH:  Appointed for research in the religious and political history of the Roman Empire; in particular, a study of the development of Roman Emperor Worship in the 1st century A.D.; tenure, six months from February 1, 1934.