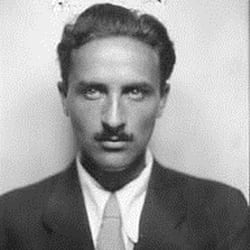 Principal compositions:  The Cradle Will Rock, a play in music, produced by Orson Welles for Federal Theatre, later for Mercury Theatre, 1937, 1938; I’ve Got the Tune, radio song-play, commissioned by Columbia Broadcasting Company, performed for broadcasting, 1937; musical scores for “Julius Caesar,” “Danton,” Mercury Theatre productions, 1937–38, and for “The Spanish Earth,” film by Joris Ivens and Ernest Hemingway, 1938.

Recordings:  The Cradle Will Rock, recorded by Musicraft, 1939.