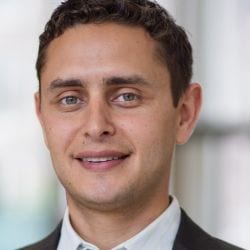 Mark Fathi Massoud is Associate Professor of Politics and Director of the Legal Studies Program and Legal Politics Lab at the University of California, Santa Cruz. Massoud’s research addresses the interplay between religion, law, and politics. Massoud teaches courses and advises students in international and comparative law, human rights, humanitarian aid, and research design and methods.

Massoud is co-editor of the Cambridge Studies in Law and Society book series, and he serves on the Board of Trustees of the Law and Society Association. With the University of Cape Town's Centre for Law and Society, Massoud co-organizes the Socio-Legal Studies Early Career Scholars Workshop in Africa.