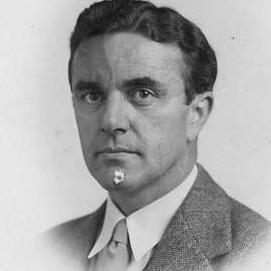 ELLSWORTH, PAUL THEODORE:  Appointed for a study of the Chilean economy, 1920–1940, in its readjustment to international change; tenure, twelve months from September 1, 1941.