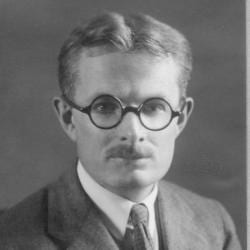 As published in the Foundation’s Annual Report for 1925–26:

Wright, Quincy: Appointed for a study at Geneva and the Near East of the Mandatory System under the League of Nations; tenure, six months from July 1, 1925.