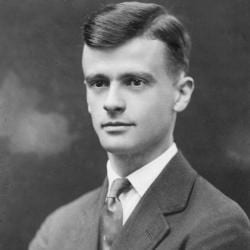 Spiller, Robert E.:  Appointed to complete studies in the European travel writings of James Fenimore Cooper, and to prepare for further studies in the influence of English and other European cultures on American literature; tenure, twelve months from September 1, 1928.

Publications: “The American in England During the First Half Century of Independence,” 1926. Articles in the Publications of the Modern Language Association of America, Studies in Philology, South Atlantic Quarterly, English Journal, Quarterly Journal of Speech Education, and other journals. Miscellaneous poems, plays and reviews.