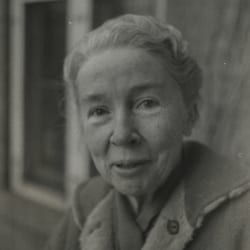 Barbour, Violet: Appointed for research in the life of Sir George Downing and the study of English trade during the period of the three Dutch wars, principally at the Record Office, London, in the Bodleian Library at Oxford, and the Rijksarchief of The Hague; tenure, twelve months from June 1, 1925; reappointed for a continuation of these studies for six months from June 1, 1926.