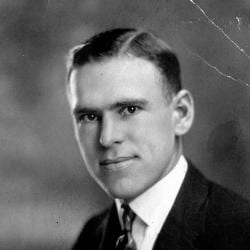 STOCKING, GEORGE WARD:  Appointed to make a study of developments in the Mexican oil industry, of the program of social control set up by the State, of the economic consequences of this program, and of the future of the industry; tenure, eight months from February 15, 1932.

Publications:  The Oil Industry and the Competitive System, 1925; <i style="mso-bidi-font-style: